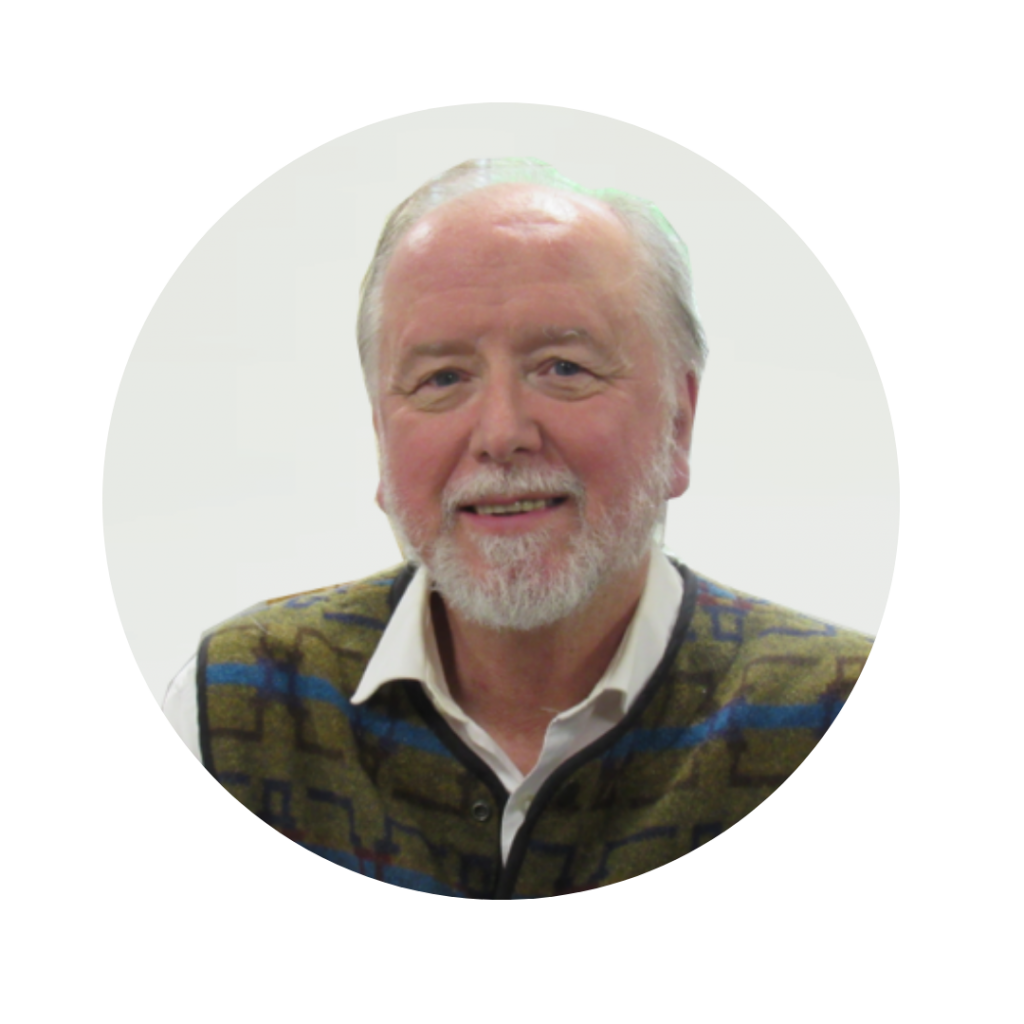 Rev. Michael Steven Voytek, son of the late George and Sophie Voytek was born on January 29, 1957 in Detroit, Michigan. After
graduating Oak Park High School in 1975, he attended Control Data Institute and graduated with a certificate in computer programming and operations. He worked at a number of computer firms in Michigan and California for over 18 years. His most recent position prior
to entering the ministry was as a Systems Analyst for Home Federal Bank.

He moved to San Diego, California in 1977 and received Christ as Savior and Lord in January of 1978. Our Lord gave him an intense hunger for His Word and a desire to serve Him in whatever capacity He saw fit to use him. He attended the San Diego School of Evangelism
(1-year course of study). The major focus of his studies was world missions. He was subsequently sent out as a missionary to the Truk islands of Micronesia in 1981 to assist in evangelism and church planting.

Upon return to San Diego later that year, he assisted in planting a church and developed a number of ministries in the church including Sunday School, Outreach, and Home Bible studies. He was elected to the office of Deacon in 1984 and the office of Ruling Elder in 1986. Furthermore, he participated in a 3-year leadership training course of studies (1982-1985) at which time he became convinced in the validity and clarity of the Reformed faith. The church plant matured over the course of 13 years to become a Reformed and Presbyterian church that eventually became a member church of the Reformed Presbyterian Church, General Assembly denomination.

He completed a three-year Master of Divinity degree at Westminster Theological Seminary in California (1992 – 1997). While attending school, he transferred his membership to Harvest Orthodox Presbyterian Church (OPC) in Vista, California and served as intern from
1995 until 1997.

Rev. Voytek was ordained to the gospel ministry in the Reformed Church of the United States (RCUS) in 1978 and served in
pastorates at Harvest Reformed Church, Minot, ND and Providence Reformed Church, Lodi, CA; Organizing Pastor of mission works in
Los Angeles, CA and Dickinson, ND. He currently is serving as Pastor of the newly formed Grace Reformed Church, Dickinson, ND.
He is also currently serving as Adjunct Professor of Old Testament, City Seminary of Sacramento (2003 – present) and Adjunct Professor
of Old Testament, Heidelberg Theological Seminary (2013 – present). Furthermore, he is pursuing a Doctor of Ministry degree at Heidelberg Theological Seminary.

He has served as President of the Northern Plains Classis of the RCUS and has been a member on a number of Classis and Synod committees of the RCUS. While serving on the RCUS Foreign Ministries Committee, he has traveled to Kenya, Africa (1999) and to the Philippines (4 times) to preach and train church leaders.

He has been married for over 37 years to the former Rebecca Dixon. They have 5 adult children and no grandchildren (yet).