We read from Genesis 1:3-5 3 Then God said, “Let there be light”; and there was light. 4 And God saw the light, that it was good; and God divided the light from the darkness. 5 God called the light Day, and the darkness He called Night. So the evening and the morning were the first day.

As we consider this passage again, we will focus upon the last sentence of verse 5. So the evening and the morning were the first day or day one. This phrase is found in verses 5, 8, 13, 19, 23, and 31. The major difference in these subsequent verses is the day of the week. What we will focus upon this article will cover this question: how are we to understand these days of creation?

There has been a debate recently over how to interpret the creation account in Genesis. There are books, journal articles, blog articles, documentary series, museums, and entire ministries dedicated to this singular hermeneutical debate: is the Genesis creation account history? Before we dive into the debate, the reader may be assured the author holds to the view that Genesis 1-50 is of the genre of history. It is reliable and Moses, the author, gives us a detailed account of God’s ordering of creation. Keep in mind, the author of Hebrews makes our view of creation a matter of faith (11:3). In this article, we will consider briefly, as conversation starters, some of the major hermeneutical views and we will conclude with what we could call the biblical, historical, or literal view of creation. 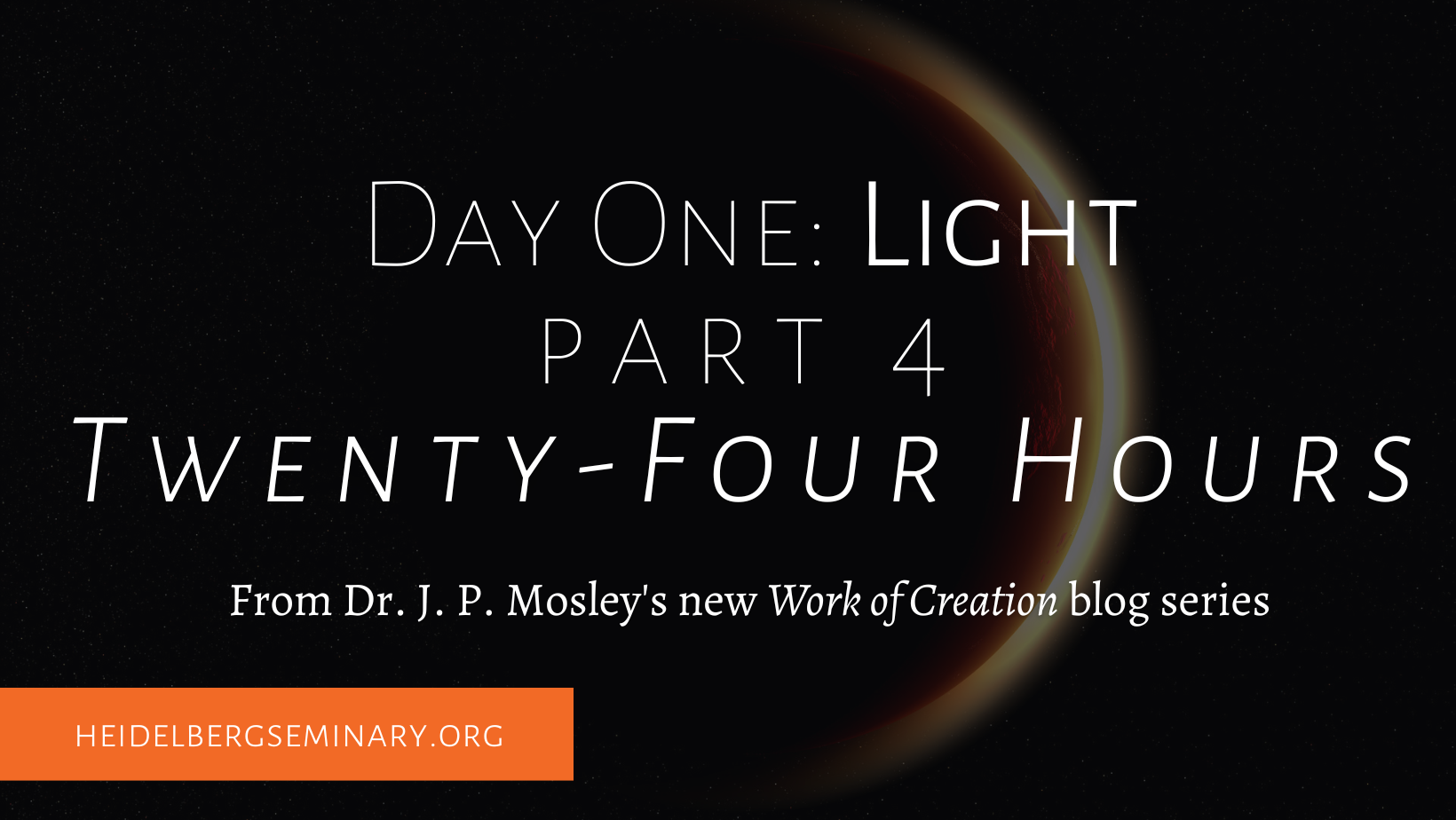 First, there are several alternative views to creation. They may be called alternative only because they are held by a minority opinion. The majority opinion of the creation account will be what we consider last. What is key for these first two views is the nature of modern scientific observation combined with biblical interpretation. It comes down to the question, what should help us interpret the Scriptures? Is there ever a time when modern science, such as biology, astronomy, or geology would help us interpret the Bible? The answer is that it depends.

Are we talking about geological structures that were around during the time of Abraham, David, Jesus, or Paul? Or are we talking about geological structure pre-flood? The flood changed much of creation. Therefore, one could argue strongly that the flood changed many of our scientific observations. Things are different from prior to the flood. The earth is scarred by the evidence of the flood. But this does not stop some from assuming the regularity of certain scientific principles. The problem here lies with not being able to go back and determine what nature was like prior to the flood. You either must deny the flood, or you must consider life only after the flood. This moves us to whether geology can prove anything prior to the flood. We can say, yes, this is the same dirt, same rocks, but flood waters devastated all of creation.

However, this does not keep some from arguing for and assuming the uniformity of nature. With this assumption in connection with certain scientific theories such as evolution, there arose alternative views to the creation account. All these theories are trying to account for creation appearing to be millions (now they are arguing for billions) of years old.

Both the Gap Theory and the Day-Age Theory assume current scientific theory and observation is true. They, therefore, interpret Scripture with such science. Whether one holds to the gap theory or the day age theory, they are both arguing for an old earth. Some would argue 1,000 years or even 1,000,000 years. The problem is that they are unable to prove their theories. Science is not clear, nor is this the proper way of interpreting Genesis 1-2. The rest of the Bible understands this portion of Scripture as history. There is no further evidence in the scriptures to assume such a theory is true. One must go outside the Bible to prove this theory, which then begs the question concerning what is interpreting the Scripture?

Before we step into the majority view, we must first consider another minor alternative and it is called the Framework Hypothesis. To understand a progression, the gap theory could be said to have birthed the day-age theory, which then birthed the framework hypothesis. It too tries to understand modern scientific thought in light of scripture. It too is working in reverse of what we ought to do. While creation is God’s natural revelation to humankind and scripture is God’s special revelation to humankind, we must recognize they will not contradict each other, but humankind could and does misinterpret their findings from both.

The Framework Hypothesis tries to explain the days of creation through a grid, which is foreign to the Scriptures. How could there be light without the sun? Those who hold to this argument do not believe in literal days of creation because for there to be light (uniformity of nature), one must have a source like the sun. Therefore, they connect day one with the fourth day and they follow this until the end.

The major problem with this clever interpretation of Genesis 1-2 is its unbiblical nature. Even Jesus does not agree with this interpretation, and we should side with Jesus, the infallible Son of God. For example, Jesus will use the creation account of marriage to prove marriage. Jesus points to the historicity of the account. Jesus believed Genesis 1-2 was history. While we must recognize those who hold to a minority opinion do so because they believe they are being faithful to the text of Scripture. What they fail to do is recognize the proper nature of Genesis. Genesis is history. Genesis 1-2 is not poetry or prose. It is history. Therefore, Moses gives to us the historical markers of day one, second day, third day, and if we continues to doubt, he even says evening and morning, 24 hours.

We can still hold to the uniformity of nature and hold to a proper biblical, historical, and literal interpretation of Scripture. We were not there to see it happen, but the One who was, has told us how He did it. And yes, it is a matter of faith. 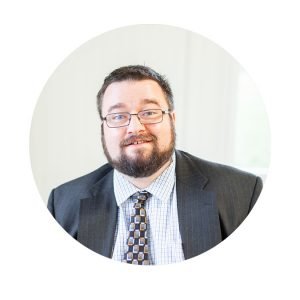